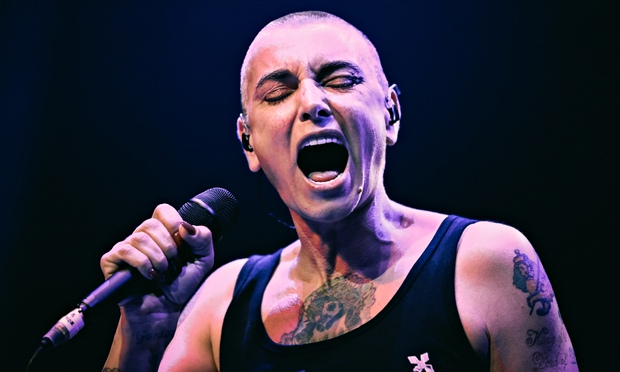 The Edmonton Folk Music Festival made a sad announcement today for music lovers. One of the festival headliners Sinead O’Connor has cancelled her summer tour dates, including her appearance at the festival.

That last time O’Connor was supposed to play at a Alberta folk festival was in 2012 at the Calgary Folk Music Festival. Her reps have reported that she is currently suffering from exhaustion.

The Edmonton Folk Music Festival issued a release today stating the following about replacement acts and refunds of tickets:

The festival is attempting to replace these artists in our line up but given the short timeline this might prove to be difficult. Please check the website or our App for all updates.

We are offering refunds for Friday night ticket holders until July 30, 2015 through place of purchase. Ticketmaster should be contacting ticket buyers shortly with their procedures. For tickets purchased through the festival box office, please call 780-429- 1999 to reach our box office.

Previous: Filmed in Alberta, The Revenant’s first trailer is out
Next: Ideas for a Halifax bachelorette day