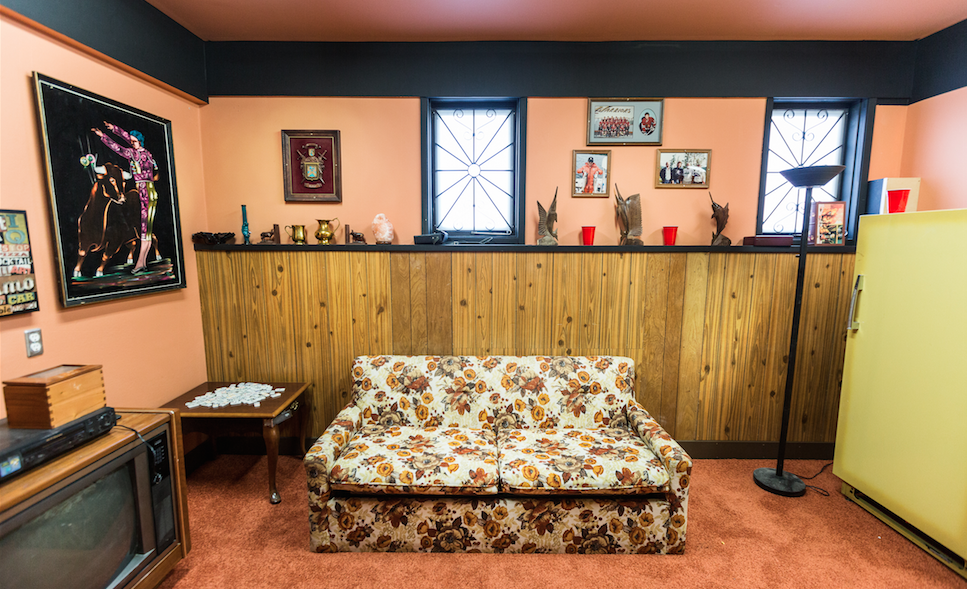 Will I have a panic attack in an escape room?

This is a question that most people ask the first time they hear of the interactive real-life escape room games that have taken over North America in the last couple of years. For some reason, people think that an escape room is a panic room built for one, that will make you feel claustrophobic and potentially kill you. It won’t.

Now that we have that out of the way and you on well on your way to booking your first escape room adventure, let me share a little bit about what to expect.

After my second go at an escape room, I am pretty much an expert. For round two, we were able to go and test out one of the rooms at the newest Locked Room location on Southland Dr. in Calgary, which opens today – Friday, March 18. The Locked Room owners started the first escape room location in Calgary in 2014 – so they know what’s up.

The new location has four rooms: The Great Train Heist, The Sinister Study, The Lair of Minotaur and Hipster Hangover.

Of course, we were put in the Hipster Hangover room because we seemed like that type of group that may actually wake up, after a night of being blackout, in a stranger’s house and have no idea how we got there. (NOTE: This adult-only room has an 18+ age restriction). I mean, we do look like a fairly sketchy crew… 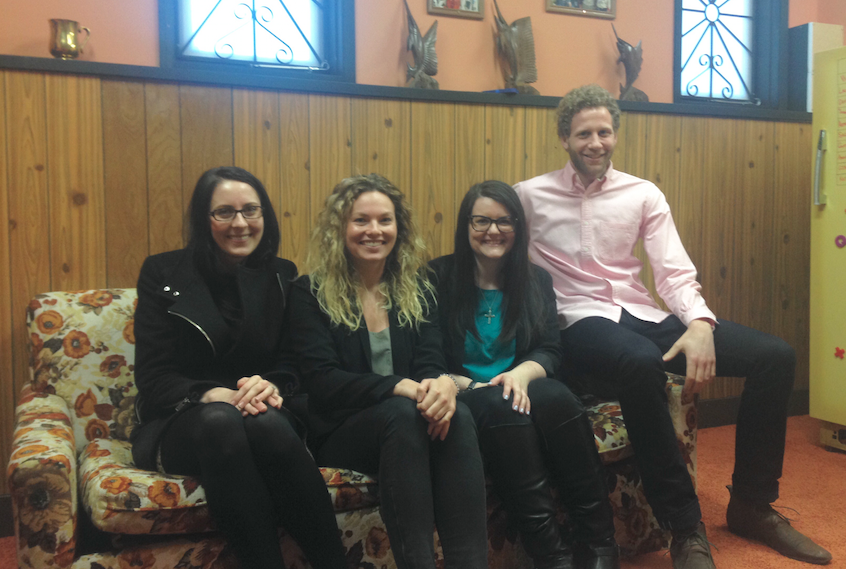 This photo was taken after the room kicked our butts and we had to request an extra fifteen minutes to solve the final puzzles.

So what about you? What will your escape room experience be like? After the initial shock of being left alone in the room with little to no instruction except for “figure it out”, the following things will probably happen:

If you’re looking to try an escape room, we definitely recommend one of the Locked Rooms in Calgary. If you’re somewhere else in Canada, there are many to choose from. See the list below for other Canadian escape room locations!

Previous: mbf & me: our journey to date…
Next: Michael Bernard Fitzgerald has some wedding rings for you – no, really!