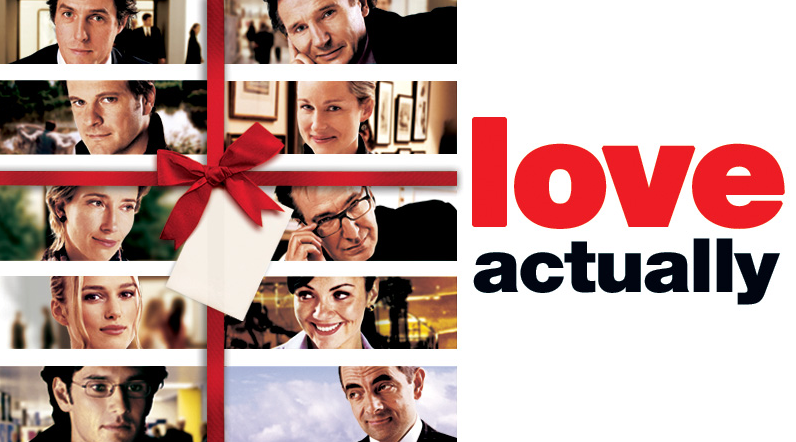 Everyone loves Love Actually. It’s a holiday classic that makes us feel all warm and fuzzy – but should it? It’s actually super depressing. Look at each storyline individually and you will see – it should be called Life is Actually Terrible. 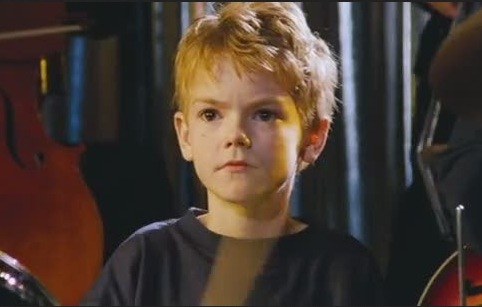 Sam (Thomas Brodie-Sangster) – His mom dies, leaving him with his step-dad. He spends all of his time around her death being obsessed with some girl in school that he is probably going to forget about in a couple of years and then feel really guilty about the amount of time he spent thinking about her on the tail end of his mom’s life. He also is a child drum prodigy that will try to make a run at rock-star fame and fail. 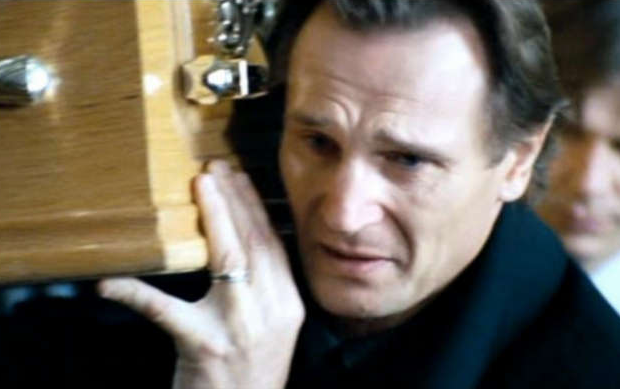 Daniel (Liam Neeson) – He is married to a women who dies and leaves him with a 12 year old boy. While he should be grieving the death of his wife, just before Christmas, he has to console his step-son who is ‘love sick’ over a girl in his school that he has never talked to. He has to console this kid and pretend like this ‘love sickness’ is important and means something. His seemingly only friend is not sympathetic to his wife dying and tells him not to cry and doesn’t have time to talk to him when he calls. On top of that he has to endure a tween learning how to play the drums all day everyday. 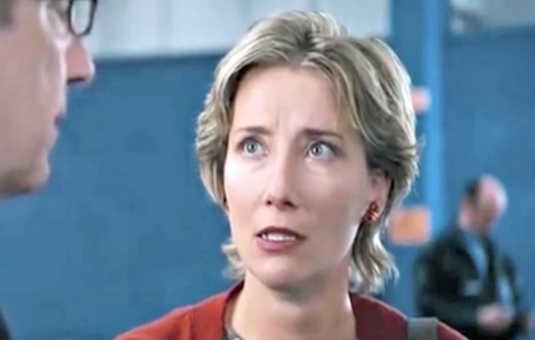 Karen (Emma Thompson) – She is a housewife with kids that are in the world’s worst Christmas play. She has a husband who is cheating on her with his secretary, a friend that just died and another friend who is dealing with his wife’s death and she is like, ‘I don’t have time for you.’ Her brother is Prime Minister and doesn’t have any time for her and doesn’t pay attention to her family at all. She also has the world’s smallest master bedroom. 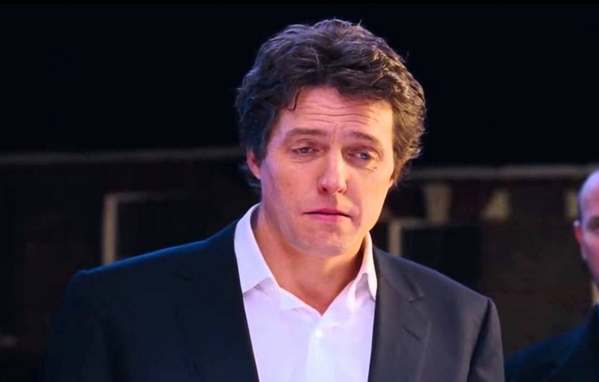 David, Prime Minister (Hugh Grant) – He gets elected as PM and his first major move as the country’s new leader it to declare verbal war on the most powerful country in the world because he is jealous of the president hitting on his tea pourer. He then gets his tea girl moved so he doesn’t get distracted and start WWIII, but then has a break down and goes on a door-to-door hunt for her no Christmas Eve. He finds her and ends up getting busted making out with her backstage at the worst Christmas play ever. 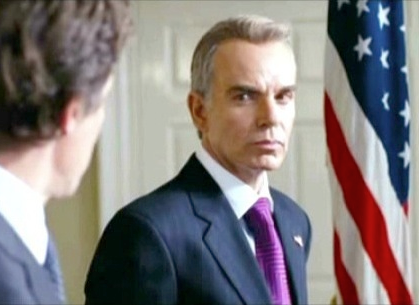 President (Billy Bob Thornton) – He runs the most powerful country in the world, yet gets blasted on TV by a guy who has been in power for about a day after hitting on the PM’s current crush. He hasa bad marriage, probably due to his philandering ways and travels sans his wife. He is being played by Billy Bob, so immediately you know what the directors want you to think about his character – asshole. 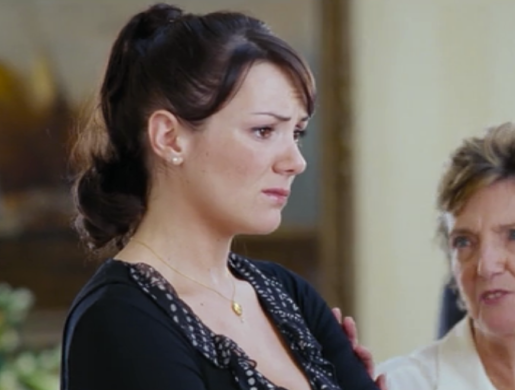 Natalie (Martine McCutcheon) – She gets dumped by her boyfriend for having ‘thighs like tree trunks’ and ends up moving back in with her parents. He dad refers to her as ‘plumpy’ and her house staff boss refers to her as the ‘chubby one’. The fact that she is not a size zero seems to be a topic of discussion for every person in this movie. She has a new job working in the Prime Minister’s office, getting coffee and cookies for the PM. Pretty easy job, but she gets ‘redeployed’ because her boss has a thing for her and can’t handle his business with her around. The creepy President of America gets up in her business one day which pisses off the PM who has a thing for her. He destroys the political relationship due to this and it will be her fault if the Brits aren’t allied with America during WWIII. 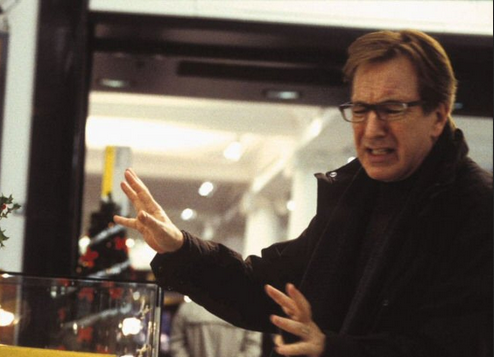 Harry (Alan Rickman) – He is the boss at a company that clearly has no HR policies because he feels it appropriate to give his staff love advice and talk inappropriately to his secretary – all the while planning on nailing her while trying to look like a decent person. His kids are in the worst Christmas play ever and then his wife tells him in a crowded room that she knows about his infidelity on Christmas eve. Merry Christmas cheater. 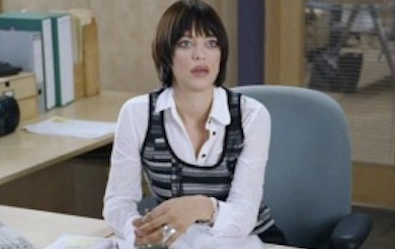 Mia (Heike Makatsch) – She works with a boss who is really suggestive and clearly wants to have an affair with her and she obliges. She is quite obviously a girl who knows her way around the bedroom, and knows how to get her men. Unfortunately for her, her man toy gets busted on Christmas Eve by his wife and it is more than likely that everyone at her work ended up finding out about it and she lost her job. 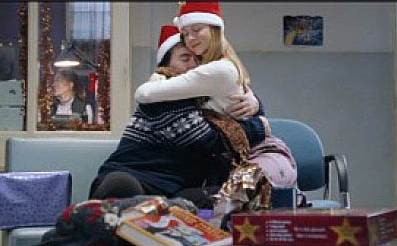 Sarah (Laura Linney) – She has no family except for her mentally ill brother who she has co-dependency issues with. She pretends to everyone that it’s him that needs her, but she is clearly obsessed with being needed by him and needs him as much or more than he needs her. She is ‘in love’ with a guy she works with and finds out from her inappropriate boss that everyone, including the guy, knows that she is obsessed with him. In a stoke of luck, she brings him home after her office Christmas party and mid-clothing removal agrees to go see her brother. The guy is devastated and confused. 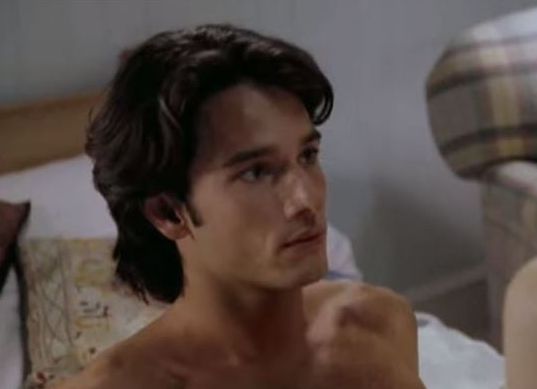 Karl (Rodrigo Santoro) – Karl is attractive but boring AF. He tries to nail the girl in the office that likes him and gets dissed for a nighttime visit with her brother. 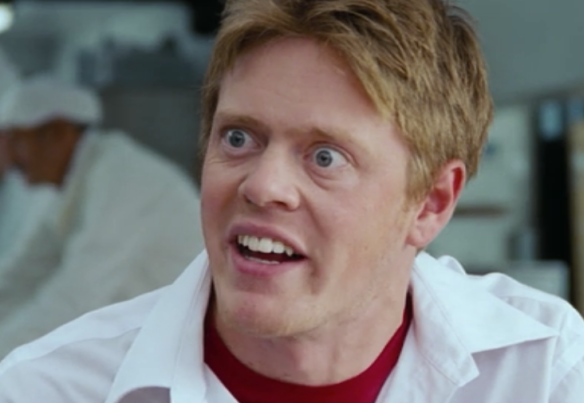 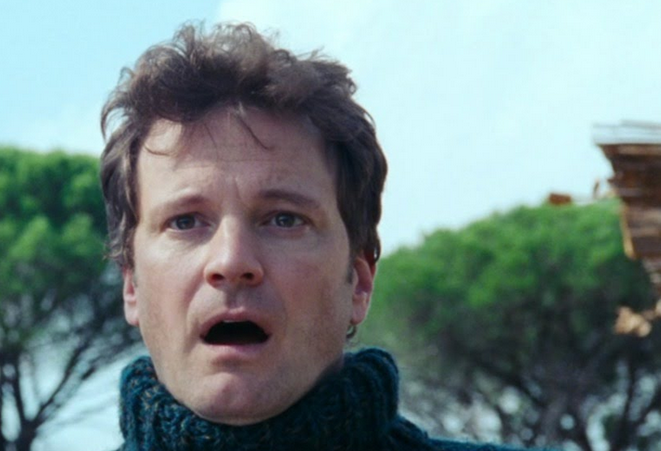 Jamie (Colin Firth) – He is an author who is dating a girl who is a ho and is sleeping with his jerk brother. He finds out right before Christmas and then has to take his vacation to France alone where his only companion is a maid that doesn’t speak English. One day she ruins a draft of his book and then makes him feel bad about it. He then decides that he loves her and wants to marry her even though they have never spoken. He is clearly having a mental breakdown due to his previous lady’s infidelity. 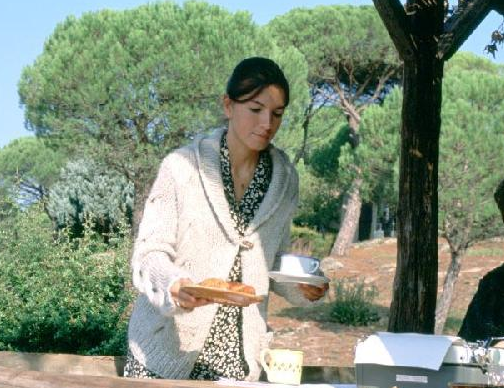 Aurelia (Lúcia Moniz) – She is a housekeeper and a waitress. She lives with her dad and it doesn’t look like she has very good prospects. She meets a British guy that she can’t actually speak to and likes him. He is, unfortunately for her, going through a life crisis and is making some pretty rash decisions. He shows up at her work and proposes to her a couple of weeks after they met. The whole village is there and she says yes, partially because she sees this guy as her way out and partially because she would have been mauled by the village people if she had said no. They make it seem like he is her night in shining armor, but guaranteed she is going to spend her life trying to keep him together. She got the short end of that stick. 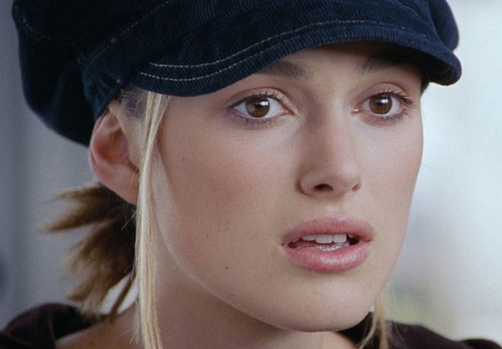 Juliet (Kiera Knightly) – She gets married to a guy who’s bestie hates her, or so she thinks. It turns out that the bestie is actually creepily obsessed with her and makes a wedding video of her that is all close ups of her face. He then comes to her house on Christmas Eve and holds up a bunch of signs telling her how much he loves her – for no reason other than to get it off his chest, making her uncomfortable and ruining any chance of normalcy in the future. He also does this all while her husband is upstairs, putting her in an extremely awkward position. She also had a really ugly wedding dress that she will regret in later years. 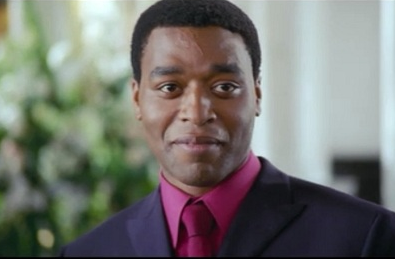 Peter (Chiwetel Ejiofor) – He gets married, thinks his life is great and has no idea that his best friend is dreaming of screwing his wife. He then sits upstairs ignorant to the fact that his friend is declaring his love for his wife downstairs while she gives him a pity kiss. 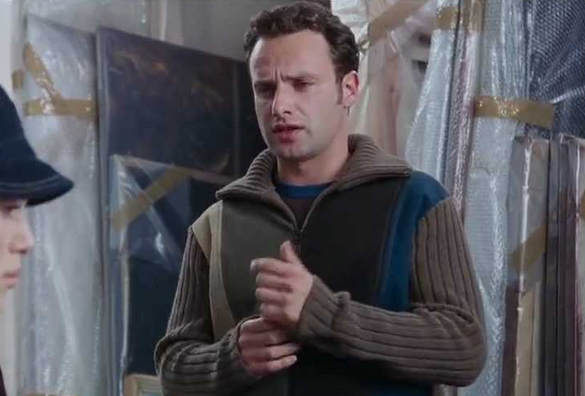 Mark (Andrew Lincoln) – He runs an art gallery seemingly has a nice life, but is overly obsessed with his best friend’s woman. He then gets found out by her when she discovers a creepy video he made of her at her wedding. To try to recover from the extreme close-up video, he goes to her house and declares his love for her on Christmas eve and she’s like – dude, you are making this more awkward than it already is. At the end of the movie he is still the third wheel because clearly the Christmas Eve signs display wasn’t ‘enough’. 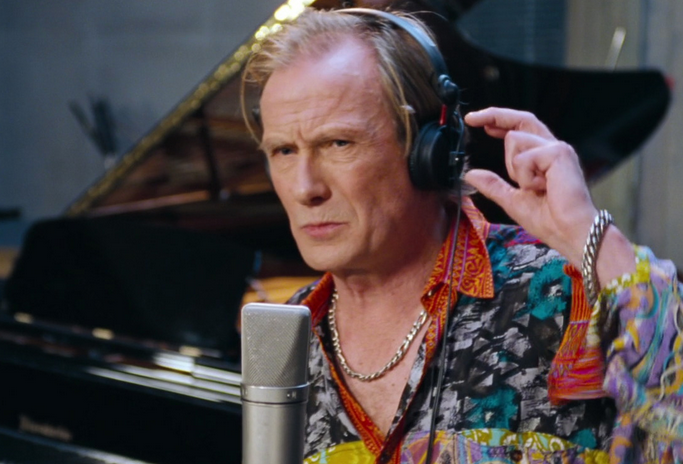 Billy Mack (Bill Nighy) – He is a self proclaimed washed up rockstar who is made to remake one of his songs into a Christmas single to revitalize his career. In a weird turn of events, he becomes the Christmas star and has a mini spurt of popularity that is sure to be forgotten as soon as people throw their Christmas trees in the garbage. 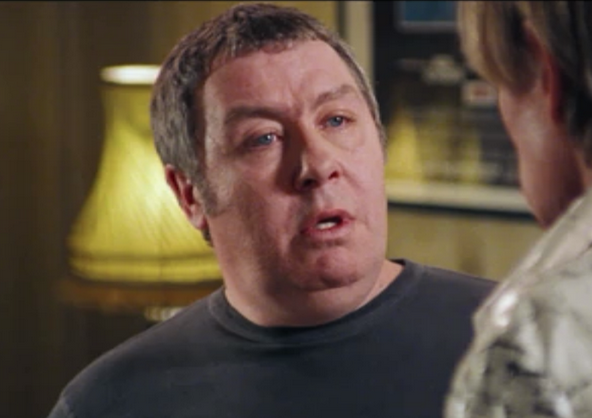 Joe, the manager (Gregor Fisher) – He is the manager of a loose canon rockstar that constantly tells him he is fat and doesn’t seem to care if his career lives or dies, in turn, doesn’t care of his manager continues to have a career either.

Previous: What We’re Listening to: Christmas Edition
Next: Why are we obsessed with Adele?