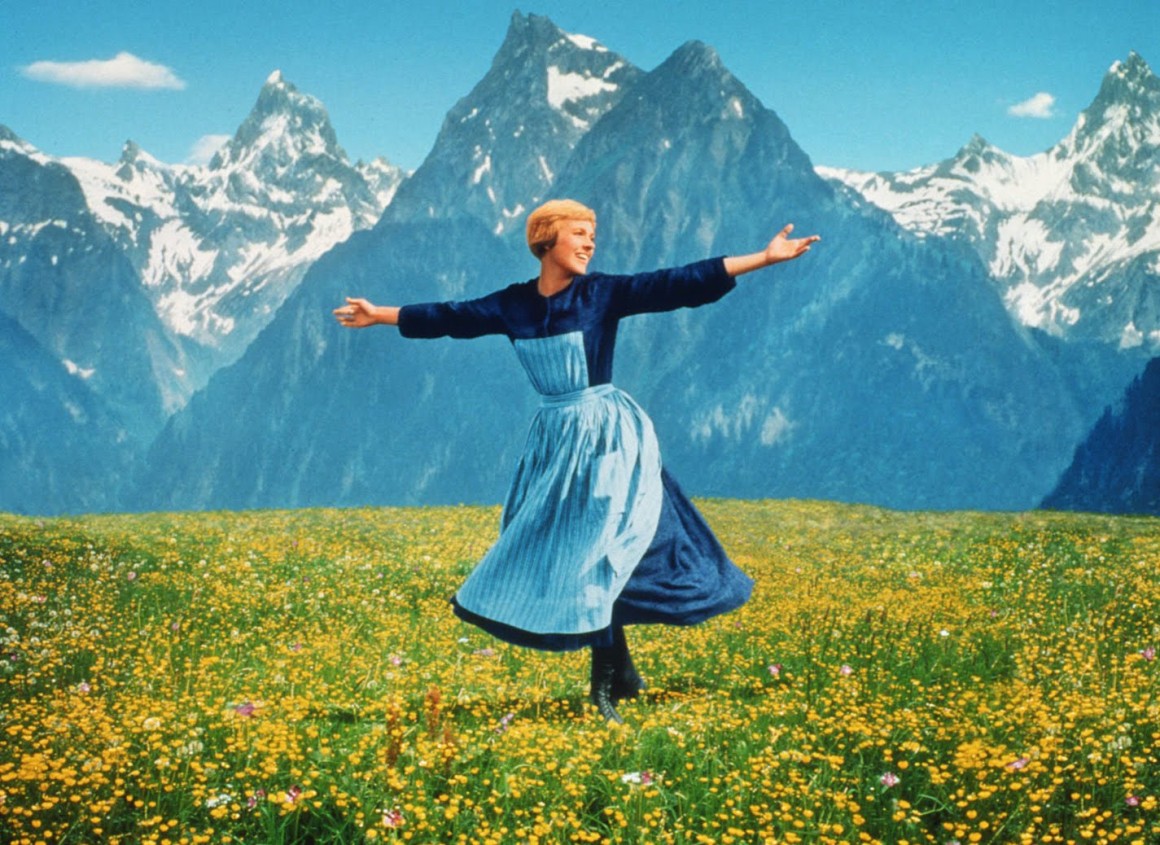 Being a single twenty something has its downfalls, but like anything it does have its upsides. All you need to do is talk to a friend who has more than one child for them to fawn over the fact that you are able to go to movies and sleep for longer than 3 hours at a time.

Being kidless and being single are two very different things, I am aware. So let’s just stick with the fun things of being single and leave the list that ultimately declares that kids take over your life for another time.

FREEDOM.
Not the Braveheart kind of freedom, but the kind where you are responsible to no man. You can do whatever you want after work. You can plan your weekends as soon as something comes up and you never have to check with another person.

NO COMPROMISE.
Let’s face it, relationships are 70% compromise. You do things that he likes such as watching a sporting event while The Good Wife is on and he does things that you like such as taking you to a Celine Dion concert when he would rather be doing…pretty much anything else.

GROOMING.
Sometimes you just don’t feel like shaving everything all of the time. Single? Throw on some pants and VOLA – no one knows any different.

NO DRAMA.
Get a guy and a girl in a room and there will be drama of some sort. The kind that generally stems out of miscommunication. No one to communicate with, no drama.

BED TO YOURSELF.
Nothing beats laying like a starfish and not worrying about smacking someone else in the face.

FRIENDS.
The only friends you have to hang out with are your own. Thank God, because you don’t have to pretend to like them.

TRAVEL.
When you are getting close to 30 there is a chance that you are financially stable enough to be able to travel. You can do your yoga retreat to Bali, your ladies weekend in Vegas or the Sex and the City tour in New York and not have to think about the fact that your BF is not down with this sort of vacation.

Being single is not that bad. So all the single ladies, let’s not sit around worrying about not being in a relationship. Let’s not be sad that we spent our entire Saturday watching Friends reruns. Let’s be happy for the single time in our life because it’s not going to last forever and you will miss it when it’s gone. 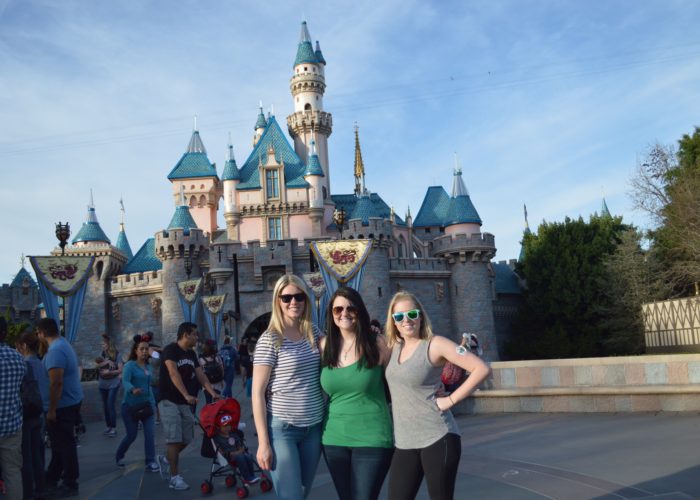 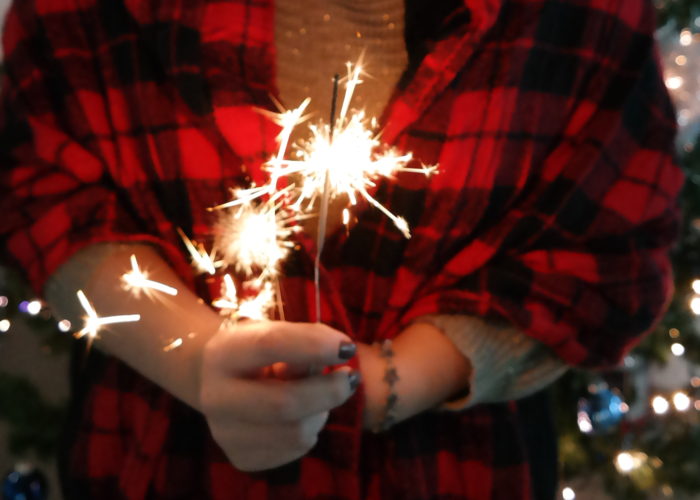 Next: Your mom misses you (…ways to make it bearable)

'8 reasons why being single is better' has no comments