Shauna Hunt was CityTV reporter who confronted some men at outside a soccer game she was covering who were attempting to verbally bomb her segment with the disgusting phrase “____ her right in the ____.” This is a practice started out as a prank and has turned into a disruptive nuisance. Most reporters ignore it as their responsibility to their viewers is to report the news, not call out idiots. In this instance however, Hunt was justified in her break from her original story. Bringing to light a bigger story, which is “Guys, being a jerk is not okay.” Something which I think we all can agree, shouldn’t need to be said as often as it is has to be.

One of the men in this clip was reportedly fired from his high paying job after his company found out about his public display of obnoxious sexist behaviour. 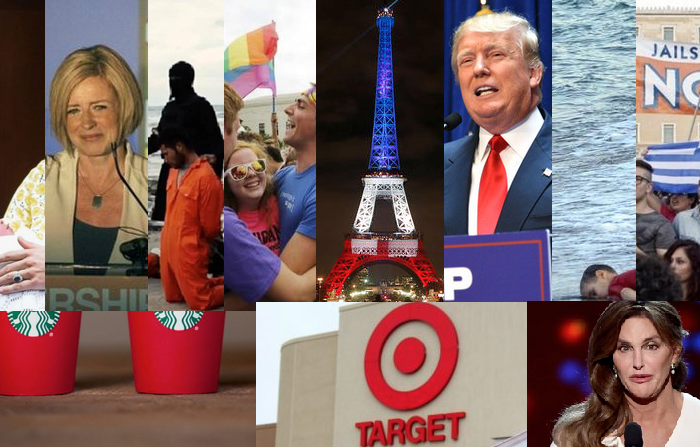 Next: Edmonton named one of National Geographic’s Best Summer Trips