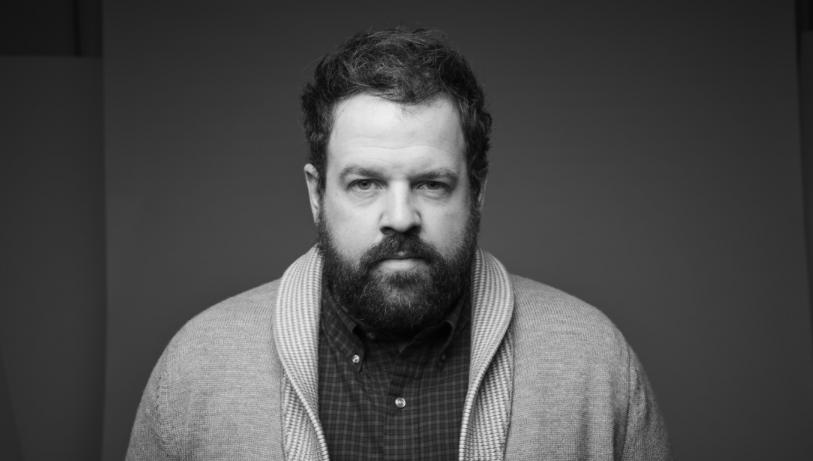 When my co-writer and I put together the list of people to see at the Calgary Folk Music Festival this year, I added my picks and she added hers. I’m usually pretty on my game when it comes to picking the winners, and am fairly in the know about who is out there, but Donovan Woods had been a ninja musician, escaping my ears. I don’t know what I was doing – either trying to get into the weird remixed house music that seems to be taking over the Spotify charts or listening to the Dear Evan Hansen soundtrack on repeat like a nerd. Who cares, I wasn’t listening to Donovan Woods. It’s horrifying, the time I wasted not knowing him.

We went and saw his set on the Sunday of Folk Fest and I have been obsessed ever since. Wikipedia level obsessed (WLO). You know, when you are so into a musician’s music you move into needing to know about their previous employment, favourite sandwich and if that song was about a cat or a dead childhood girlfriend. Don’t know? Well, it’s a thing.

I will tell you, there is not a lot out there. And I respect that. I did find out that he wrote songs that are sung by Tim McGraw and Charles Kelley from Lady Antebellum (who I once encountered on the street and I got so excited I shoved him in the chest and made him take a selfie with me).

As my mid-summer gift to you, as what my brilliant co-writer Martha gave to me…here are my favourite Donovan Woods songs, for your enjoyment. 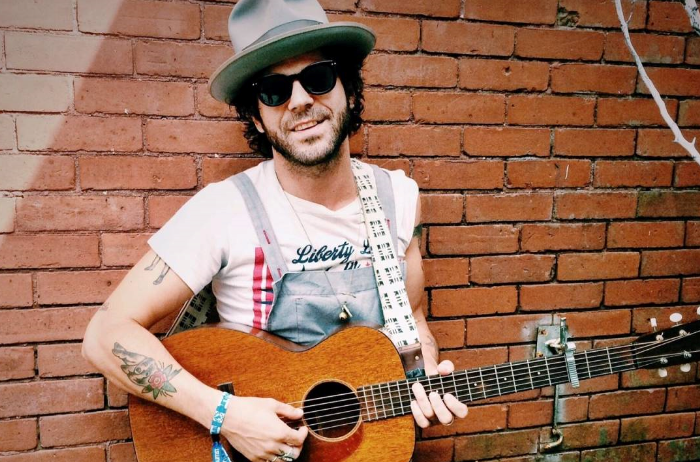 Who to watch: Calgary Folk Festival 2017

Previous: Who to watch: Calgary Folk Festival 2017
Next: Comedy before Trump