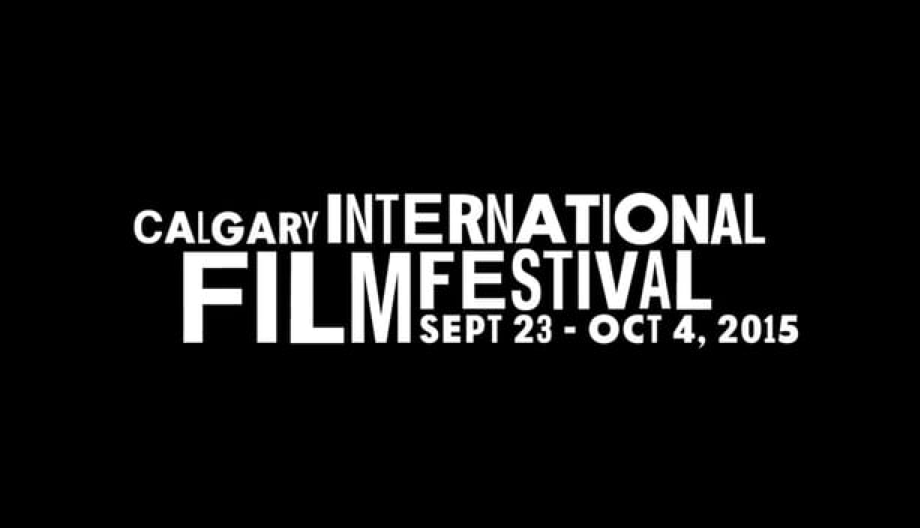 It’s film season! On September 23 the Calgary International Film Festival will take over some of the city’s theatres and show movies from all over the world. From documentaries to horror flicks – there is something for everyone.

Here are our top 5 picks of films to see from this year’s selection:

CIFF synopsis: “In this emotional drama, a mother desperately tries to provide a life of normalcy for her five-year-old son while both are held captive.”

True synopsis: “A story that will give you the warm fuzzies while also reminding you that the world can be an abhorrent place and you should never leave your house – ever.”

CIFF synopsis: “Story takes a look back at the humour magazine’s beginnings, with input from writers and readers about its influence on the comedy and pop-culture landscapes.”

CIFF synopsis: “The true story of social psychologist Stanley Milgram and his controversial 1961 experiment that gave a glimpse into the true nature of obedience and authority.”

True synopsis: “This is really messed up, but how can one say no to Peter Sarsgaard?”

CIFF synopsis: “Torn between the new life she has created in America and her roots in Ireland, Ellis must choose not only between the two lands, but also between two men.”

True synopsis: “Home is wear the heart is, and clearly the heart is with the Italian guy.”

CIFF synopsis: “A warm and inspiring look at a group of senior citizens living in New Zealand who form a hip hop dance troupe.”

Previous: Let’s all stop being shocked by Miley Cyrus
Next: Take it from a Canadian ex-pat, summer in Alberta is the best