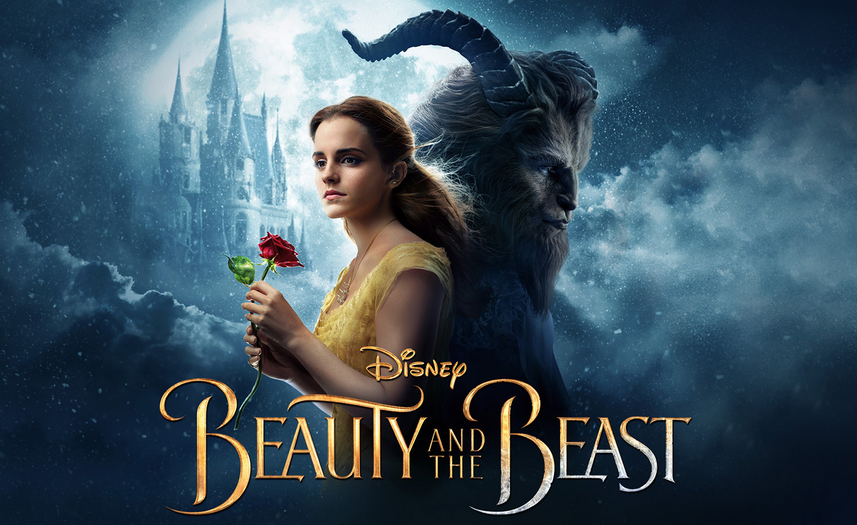 SPOILER ALERT: Do not read if you have not see the 2017 version of Beauty and the Beast.

Five minutes into Beauty and the Beast I wanted to throw myself through the IMAX screen. Emma Watson was auto-tunned – TRAVESTY. I struggled the rest of the movie to try and ignore the fact that her voice had been tampered with to no avail, but the movie was still FAN-TAS-TIC. I swear to God. And you know, if I am able to get over an auto-tunned musical, it must have been five stars.

Here are my favourite parts of the remake of one of the best Disney movies of all time. 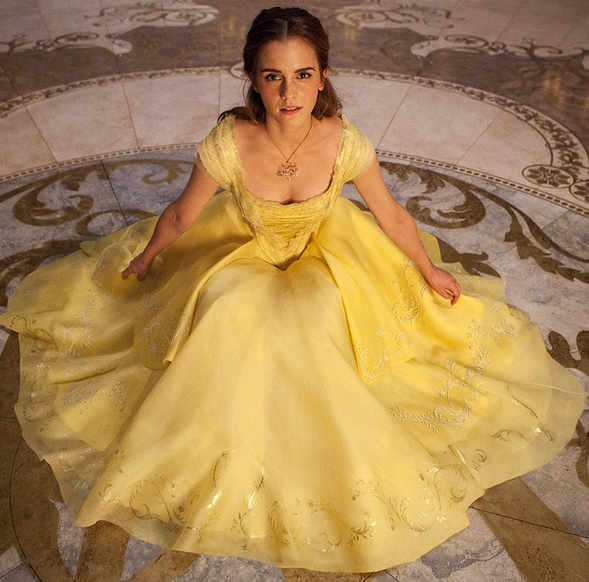 The Dress
I was so nervous for the dress. We all saw the butterfly extravaganza they planted on Cinderella in her live version movie. I say extravaganza, but I really mean monstrosity. It looked like a cheap costume dress made for a five year old. Belle’s yellow dress – not gross at all!

Be Our Guest
AS MAGICAL AS YOU COULD IMAGINE. I cried.

Mr. Potts
The one thing that always confused me about the cartoon was the ending…who were all those people at the dance? Did the townspeople remember the castle after the spell was broken? Once the spell is broken in this one, the townspeople remember. Mrs. Potts has a Mr. Potts from the town! Cogsworth also has a woman that he is not to interested into returning to. Are you surprised? She was one of the most crazed townspeople that had you cringing through The Mob Song (kill the Beast) like, “…this is what an angry/fear driven people at a Trump rally look like. I am terrified for America’s future.” 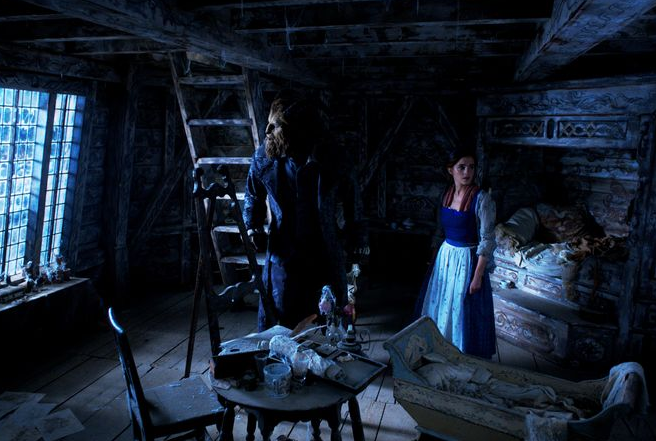 Belle and the Beast’s backstories
Do you ever wonder why all of the Disney characters are orphans? Well sometimes we don’t know why. I was very pleased that we found out that Belle’s mom died from the plague and that the Beast’s mom died and then his dad turned him into a little jerk. I was somewhat concerned that Belle brought back that plastic flower that was last held by a woman dying of the plague though – poor form.

Servants owning up to their role
I always felt bad for the servants that were turned into furniture. THEY DID NOTHING WRONG – is what I thought as a child. It was revealed in this time that the servants knew that they played a part in letting the Beast turn into a giant dick. They did nothing to stop his behaviour or teach him how not to be a awful human. So, that was a nice clarification.

The Beast’s Solo – Evermore
I think I cried at this point too. Thinking…thinking…yes, definitely cried. This was one of the new songs introduced in this movie and I loved it. I am thoroughly surprised that I liked Dan Stevens’ (actor who played Beast) version better than Josh Groban’s which also appears on the soundtrack. It was rougher than the Grobes. I liked it. 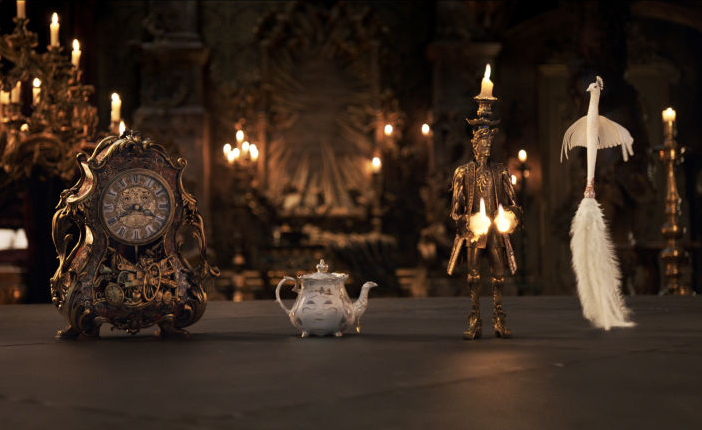 Death of the Furniture
I was not expecting to see all the furniture die. THAT WAS A LITTLE MUCH. We all knew that they were going to magically turn human in a few moments, but the goodbyes were so SAD. So I hated that part, but simultaneously loved it.

Emma Watson as Belle
As soon as you say Emma Watsonis playing Belle, I think “Yes, yes. Absolutely. No one else.” Literally, she is the only one. Auto-tunned aside (huge fail), she was amazing as the feisty weird bookworm.

Most of my memorable parts were things that weren’t in the original, but all of original scenes were wonderful as well. I love this movie. Even though Emma Watson was auto-tunned and wearing shoes that looked like Toms for most of the movie (almost as distracting as the auto-tunning).

Previous: The best, worst and weirdest moments of Gilmore Girls: A Year in the Life
Next: Wonder Woman, a true female hero (Review)

'Auto-tunned Belle aside: Best parts of Beauty and the Beast (SPOILER)' has no comments