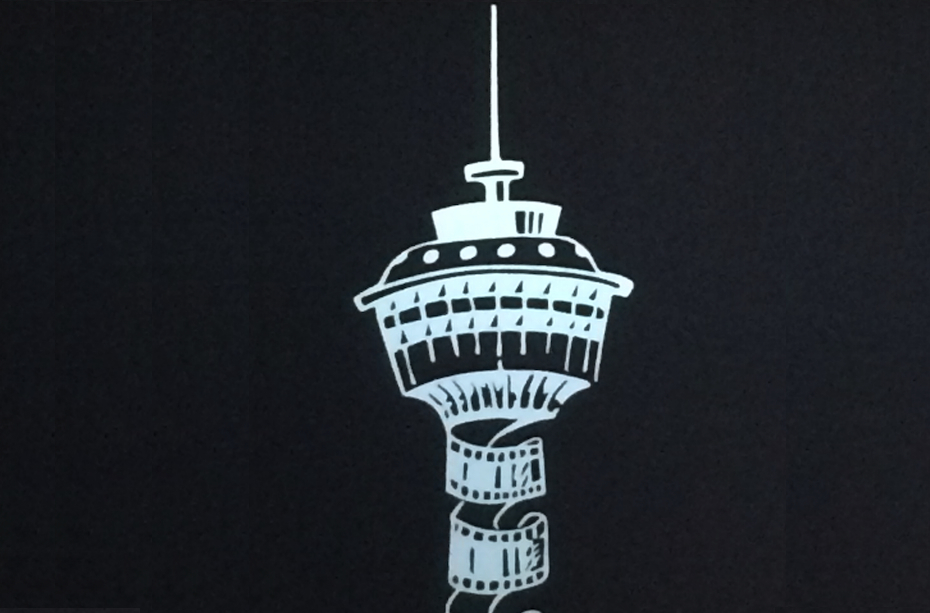 Film festivals are curated with a wide range of films – different countries, genres and stories are represented, something for everyone they say. This year at CIFF (the Calgary International Film Festival) I chose four seemingly different movies to see and left with one similar feeling – depression.

They just don’t make them like they used to. You know, when we were young and the girl got the legs she always wanted and the servant married the prince. At least with Disney movies (which are the most depressing movies ever) they end on a high enchanting note that you forget that they are all orphans/half-orphans with damaged pasts.

SPOILER ALERT – I can’t tell you how these films were depressing without telling you how they end. Consider yourself warned. 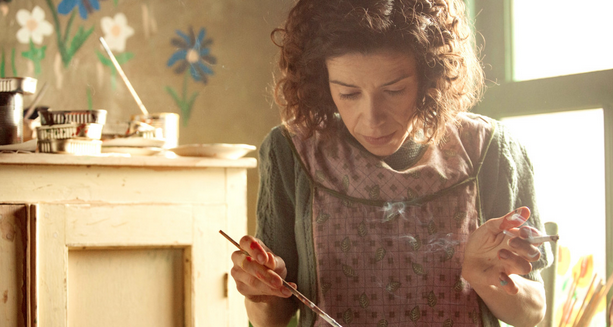 Maudie
The opening film for this year’s festival was about an folk artist from Nova Scotia. I think the movie was supposed to be an uplifting story about how a woman damaged by juvenile rheumatoid arthritis became a housekeeper for a man she ended up marrying and then became a famous artist who then died doing what she loved. Sounds nice right?

Well, her family thought of her as a burden, she had a baby when she was young and was told it died during childbirth only to find out later that her family gave it away, her husband was a rude jerk (or was in his portrayal by Ethan Hawke), and she lived in a one bedroom shack in the middle of nowhere Nova Scotia…even after she got international attention for her art and was selling paintings. Oh, and then she died. Depressing. 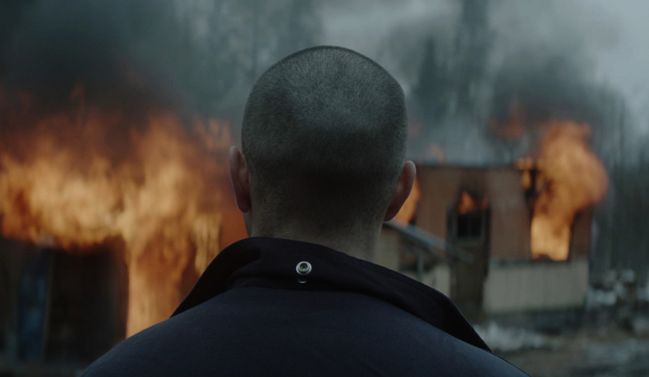 This Canadian film was about a hockey player with anger issues. He is playing for a team when he serves a hit that puts another player in the hospital. He is subsequently suspended from his team, kicked out of his billet home, couch surfs at his teammates homes before going back to live with his parents and work at a slaughter house. A slaughter house. He his downward spiral continues when gets arrested for drinking and driving and then you spend the rest of the movie wondering at what point he is going to kill himself. And then he does. Depressing. 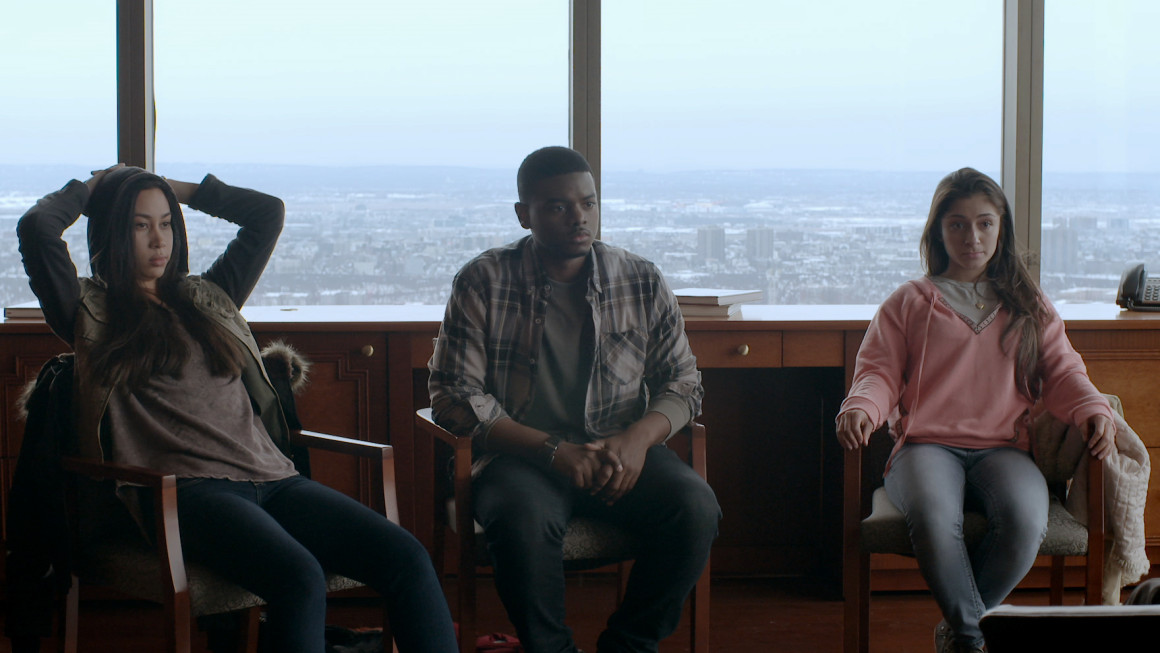 This movie was a fictional story involving a real issue in America about undocumented youth. The story is about three kids who grew up in the country but weren’t born there. They can’t have IDs, can’t have social security numbers and can’t go to college…and if they get found out, they will get deported. A teacher refers them to a lawyer who is going to try to get them papers by proving that if they are sent back to their home, they will be in danger of prosecution. Nice teacher helping minority youth – we all know how this ends right? She is the saviour! They all live happily ever after and then we flash forward ten years and they are all making the world a better place!

Wrong. Only one of the three gets papers. The most optimistic of the three gets told she has to go home after giving a valedictorian speech about how much she loves America and the other runs away from home and essentially goes into hiding. Devastating. 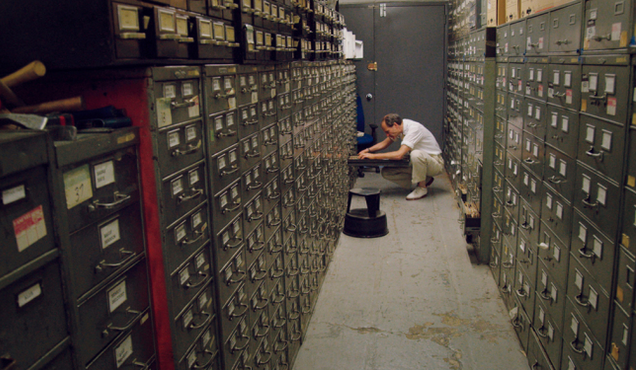 This film is about the people who write obituaries for the New York Times. Literally a movie about people who write about dead people. Surprisingly, it was the most uplifting of all of the films. It gave insight into how they select people to have an obituary in the Times. You have to have done some pretty amazing things (or be a celebrity) to get one. Leaving the theatre thinking that you will never do anything amazing enough to deserve an obituary. Depressing.

'4 Depressing Films from CIFF 2016' has no comments