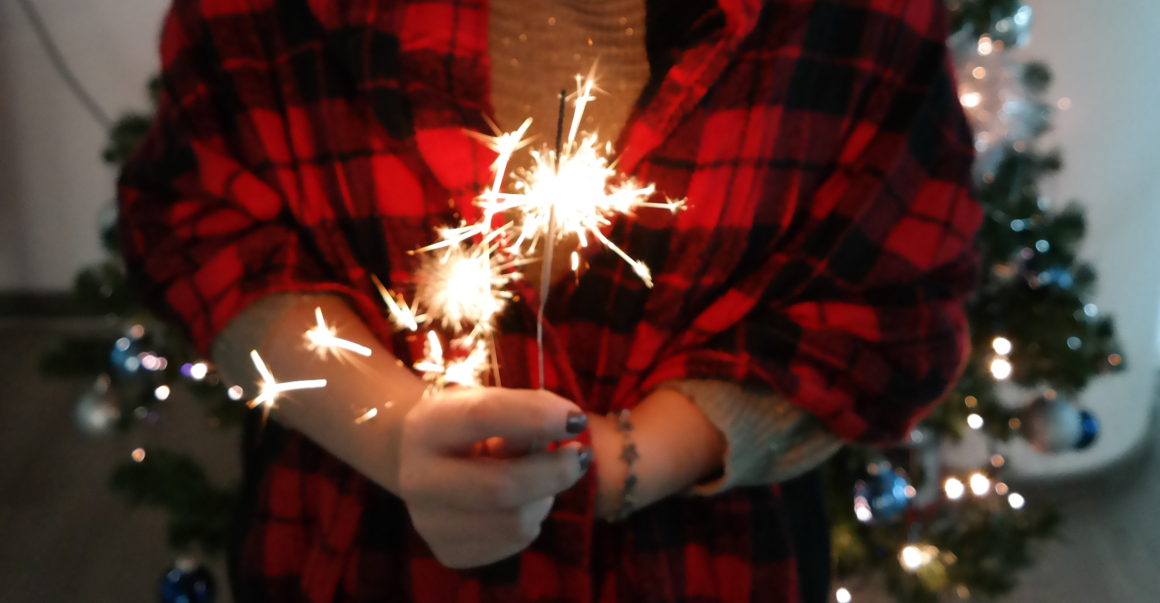 Many say the Christmas letter is dead. Do you agree? If you think it is because you haven’t receive one since 1999, then I pity you. I write a Christmas letter every year and I frequently hear that mine is the only one my friends and family receives. That is terrible. I think we all need to band together and revive the age old tradition of the Christmas letter.

If you didn’t receive a Christmas letter this year, read mine.* May it brighten your holiday and inspire you to do your own for 2017.

This year, my vacuum stopped sucking – literally. You could hear its spinning hum, but instead of sucking the dirt in, it sprayed it everywhere. THE WORST.

I figured out my vacuum had a deficiency the day after my birthday party. My apartment floor was covered in chips, bits of cork (from a bottle of wine that I am certain was opened with steak knife and an ice pick) and hundreds of obnoxious little pieces of confetti that screamed my new age – 30! 30! 30! 30! 30! 30!

You’re probably thinking, “Only animals don’t know how to properly uncork a bottle of wine! Who throws chips all over the floor?! …how are you 30? You look 25.“

Agreed, on all counts.

So – dirty floor, broken vacuum. What to do? 29 year old me would have chucked the old vacuum in the dumpster, and then – instead of purchasing a new essential appliance – used masking tape to pick up all of the junk off the floor.

I’m not gonna lie, I did ponder that option. I mean, I had only been 30 for one day…but I opted to go the more adult route. I was going to figure out what was wrong with the vacuum.

I busted out my pink toolkit and took apart the head of the vacuum…thinking that was where the problem was. Incorrect. Then, I took apart the back. Still nothing. So, I did what any intelligent person at the end of their fix-it rope would do – I FaceTimed my dad.

Now, I know. That is where the bag was…the bag that was bursting at the seams with years of dirt. The vacuum had finally grown tired of the fact that I was neglecting replacing the bag and revolted.

I know what you’re thinking, “That’s a very embarrassing story to tell in your Christmas letter. You’re an idiot.”

Am I? I would say my first foray into real-life adulting wasn’t perfect, but at least I didn’t get rid of a perfectly good vacuum. #winning

Besides that initial speed bump and my dad realizing that I really shouldn’t live alone, I think I’ve adapted the life of a grown-up fairly well.

This year, to transition from being a ‘young, wild and free, 20-something’ to a ‘time to start thinking about freezing your eggs, 30-whatever’, I did the following:

It was a pretty exciting/fascinating/devastating/joyous/funny/lesson filled year. Similar to most, but this year I was 30 – thus looking at it through a whole new lens of wisdom and maturity.

All jokes aside, 2016 was a year of hard lessons for many people. I hope when your vacuum broke, you didn’t throw it in the dumpster. I hope you took a good look at it, tried to fix it and didn’t feel like a total fool when the solution staring you right in the face the whole time. Sometimes, taking the long way around gives us the best learnings – and best stories for our Christmas letters.

Merry Christmas all, and a very very happy 2017!

*This is an adapted version of the original letter. 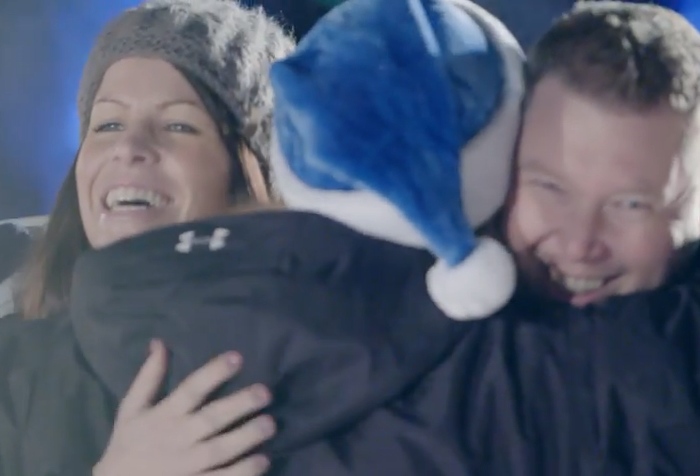 Previous: WestJet is bringing the Christmas Feels again (VIDEO)
Next: Tips for doing Disneyland in one day

'2016, the year my vacuum broke (A Christmas Letter)' has no comments